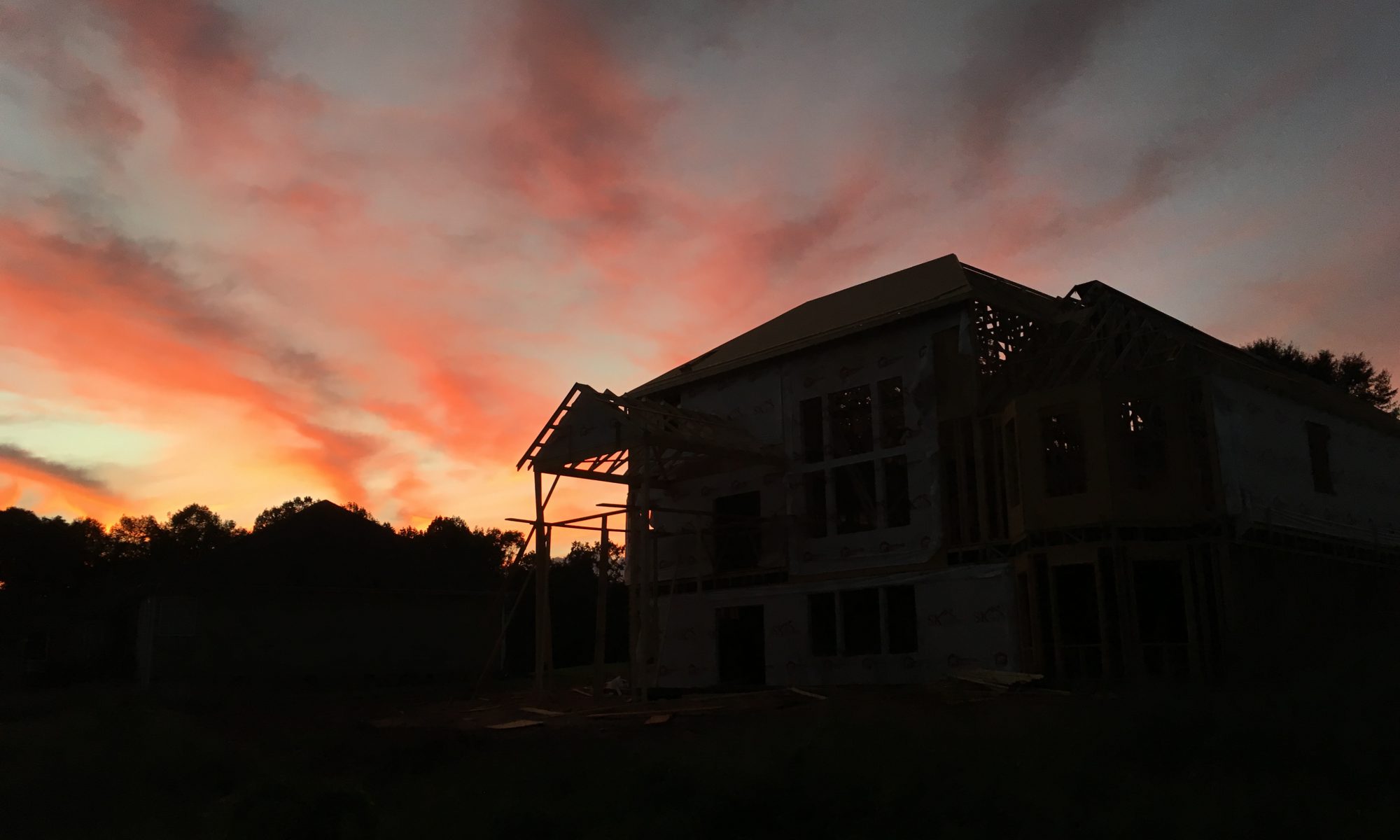 Its hard to see the difference today as its mainly been plywood sheathing going up. With Hurricane Florence on the way, this will be its final state until Monday. Its estimated that we will get 4-6″ of rain and up to 40mph winds over the next 36 hours.

We decided to go back to the house after the workers left to blow out all the sawdust that was still on the sub floor, so it doesn’t hold moisture against it. Wish we had a little more time to do some additional site cleanup, but its starting to get dark early. No video this time as the interior hasn’t changed, but here’s a few pictures where we tried to capture some of the plywood that has been put up on the roof. 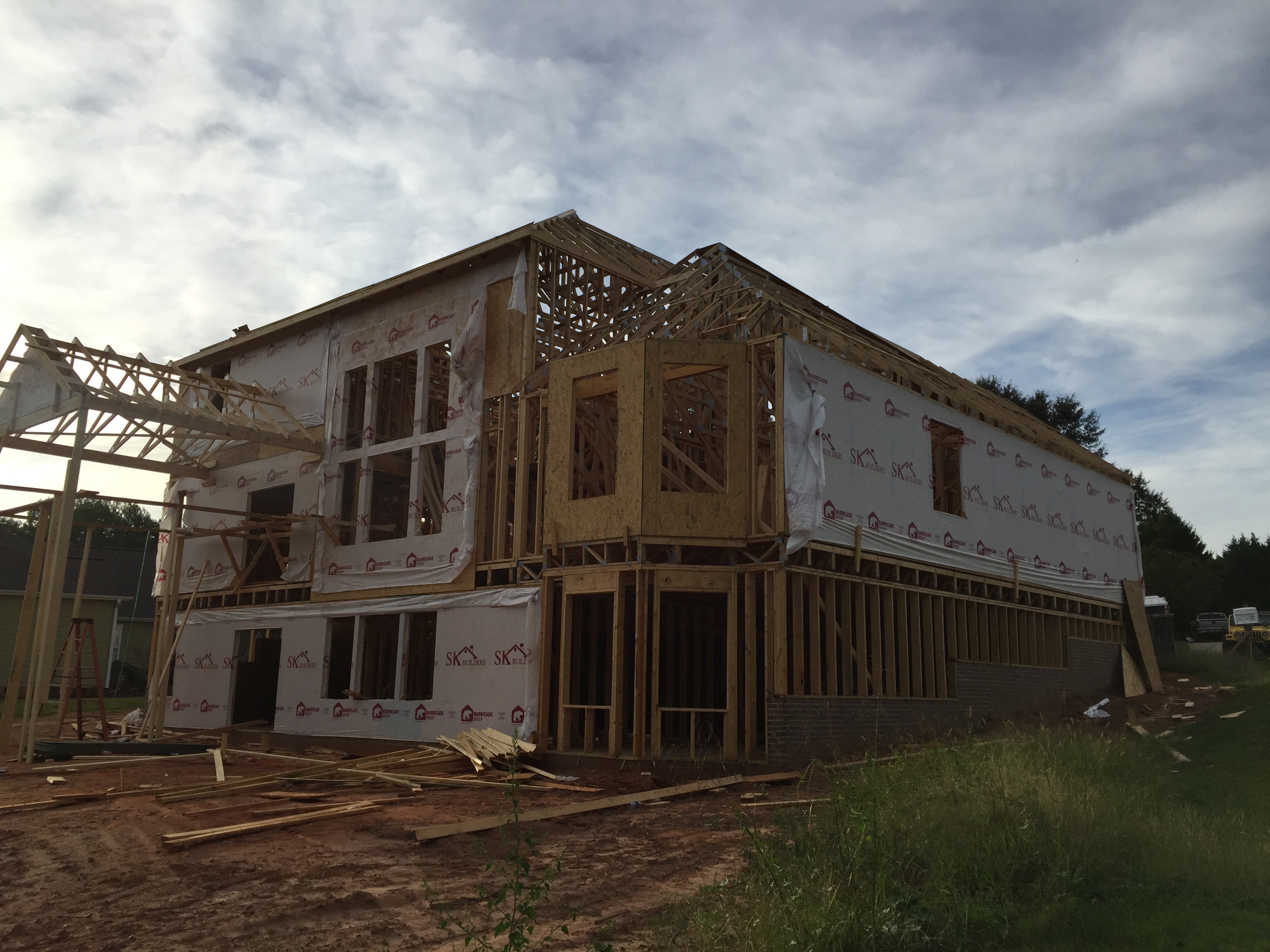 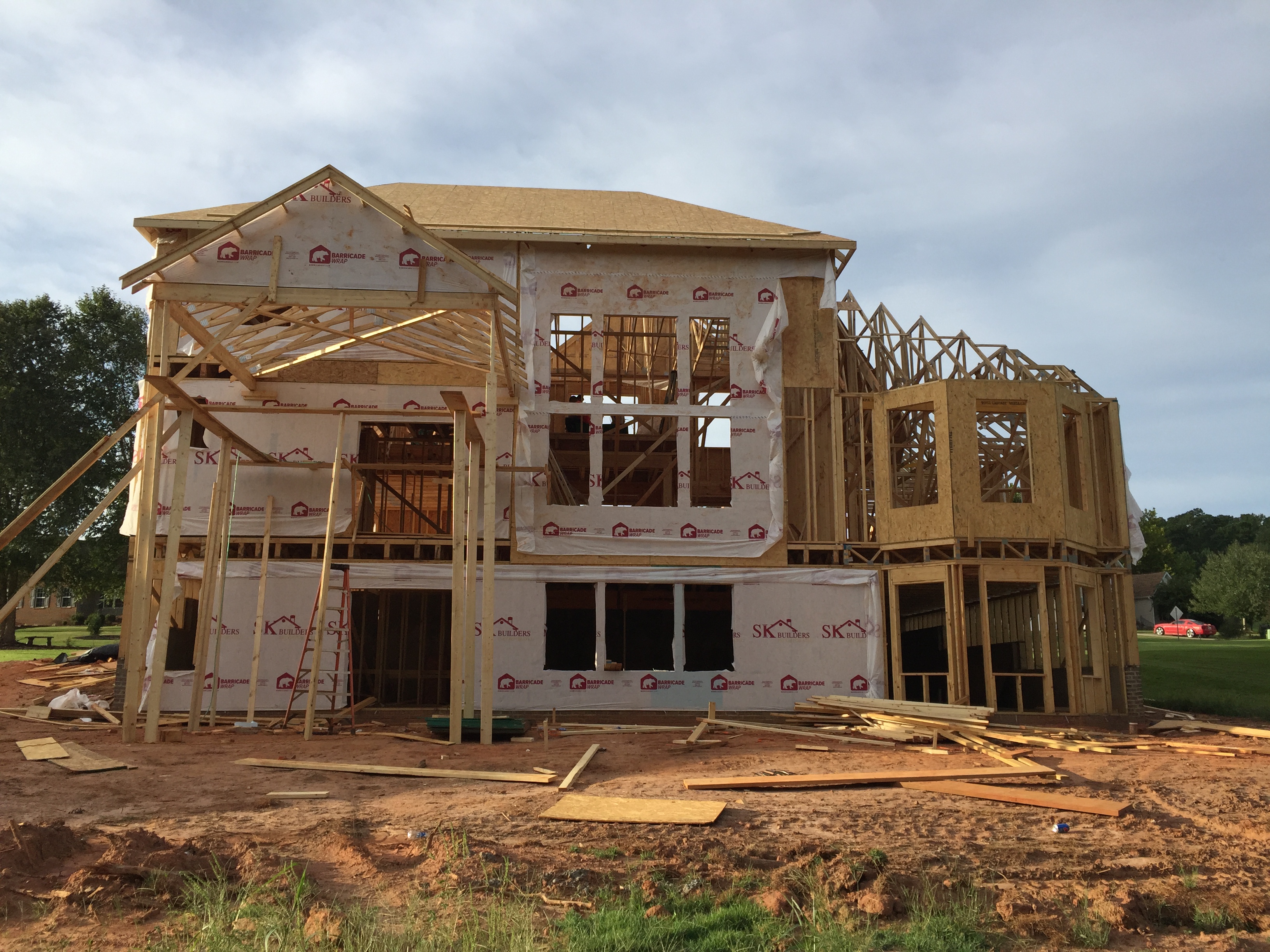 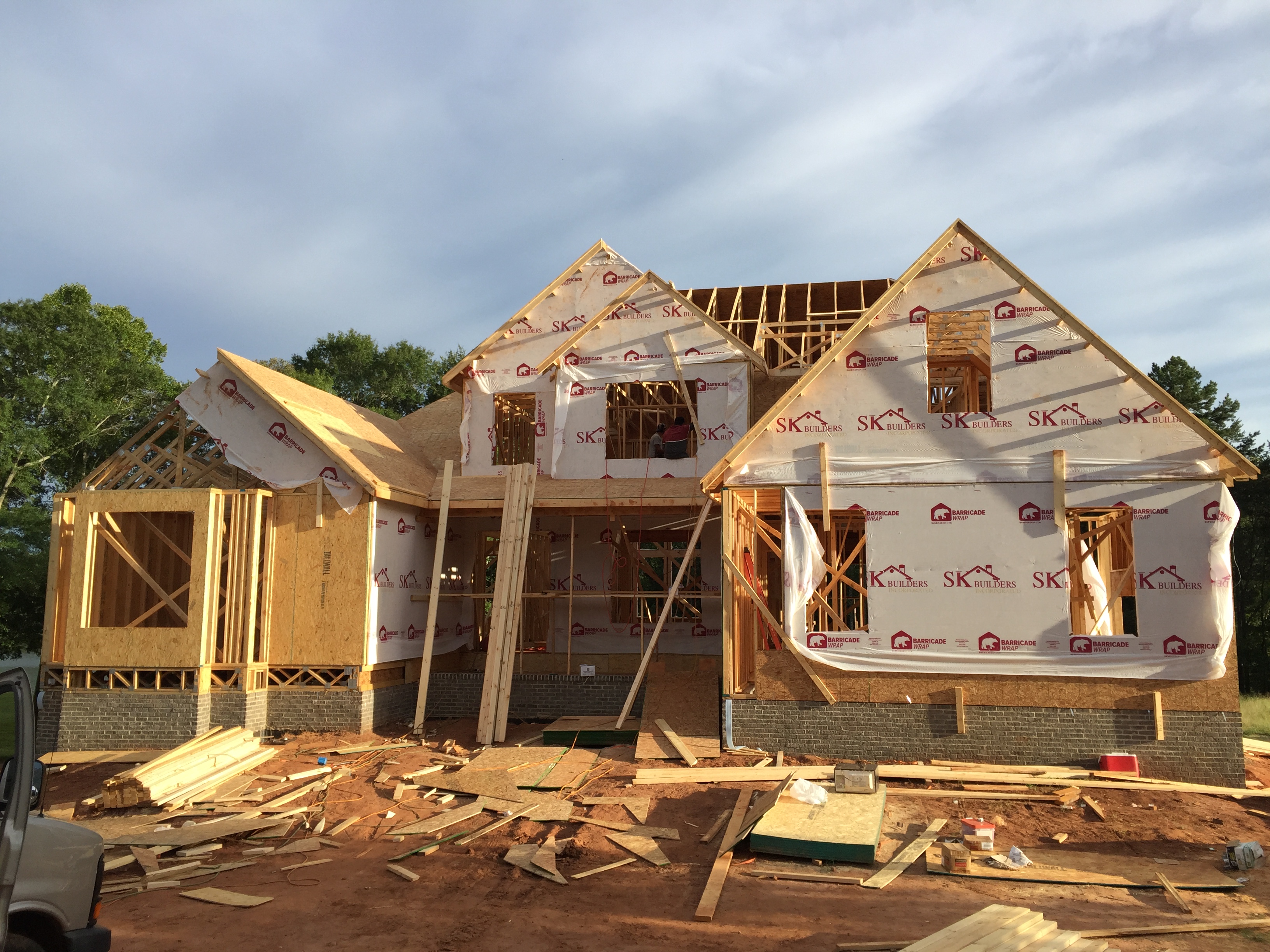 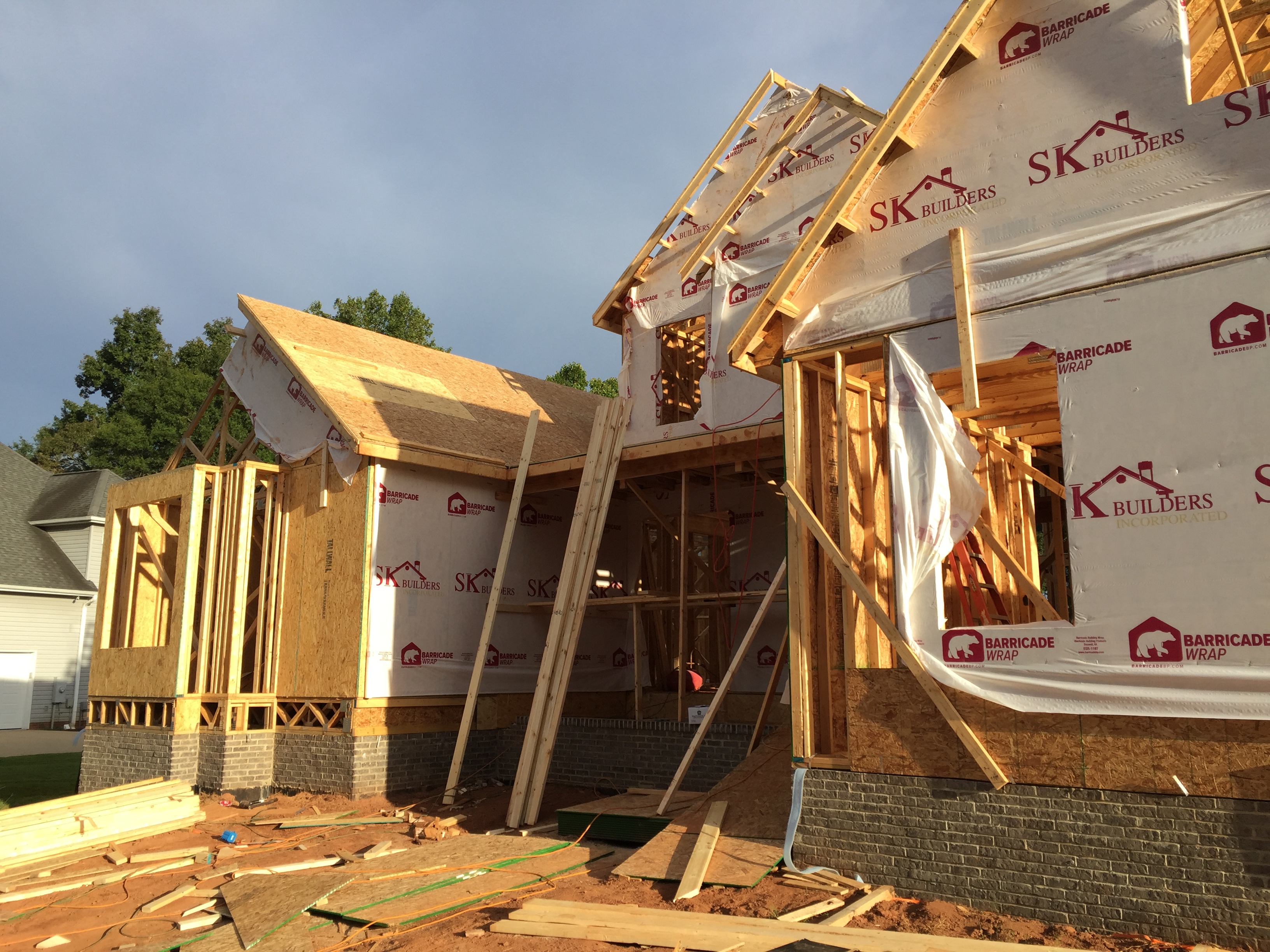 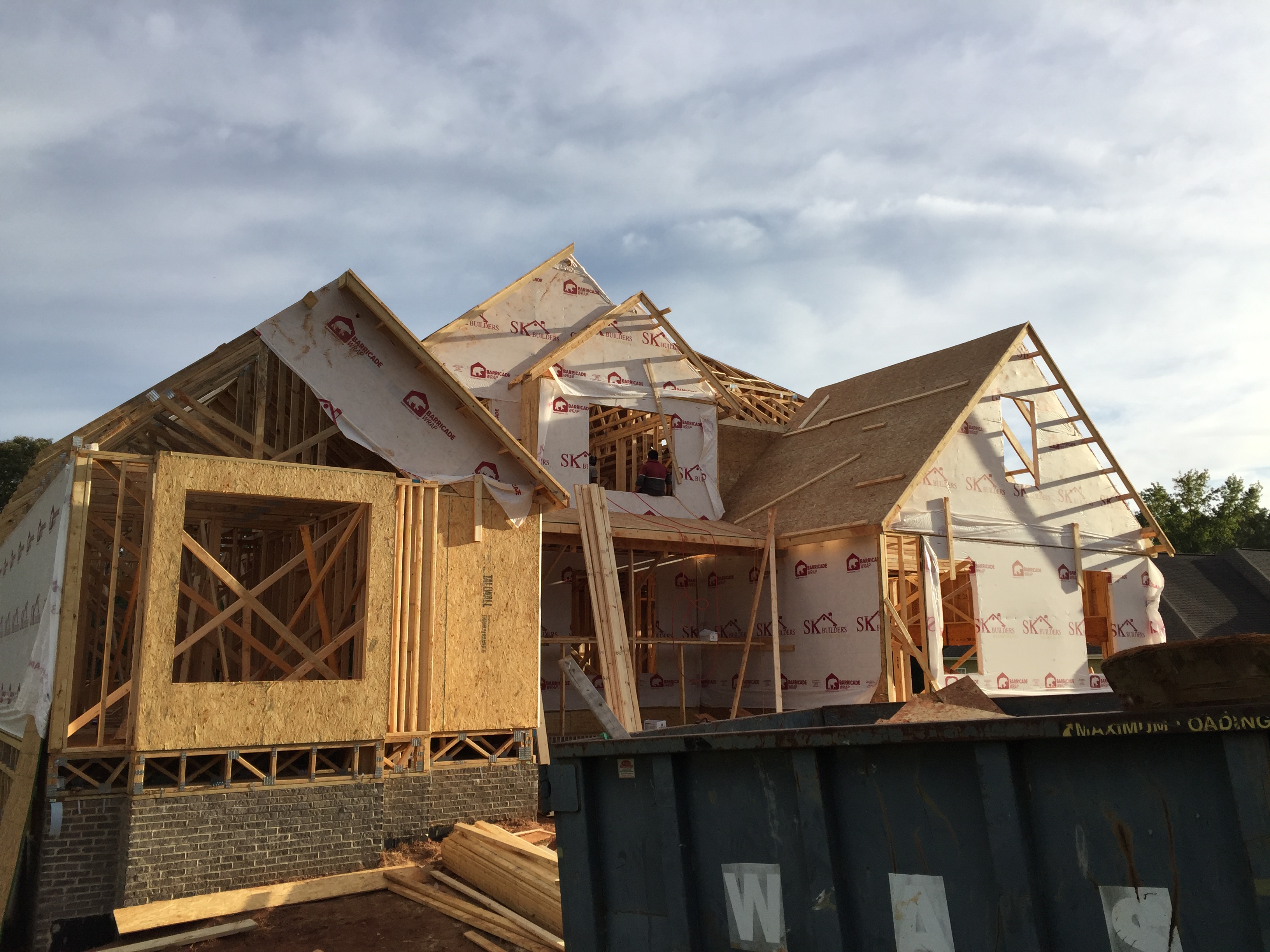